Our History: About Florence 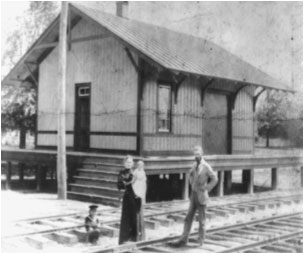 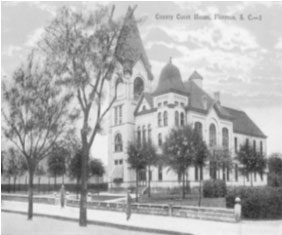 During the Civil War, Florence’s rails were busy. Troops, artillery and supplies regularly passed through Florence on their way to Richmond, Charleston and Savannah. Wounded Confederate troops traveled by rail to Florence’s Wayside Hospital and captured Union troops were conveyed to town to be garrisoned in the Florence Stockade. Although the war had exacted a heavy toll on the area’s trains, depots and track, all three rail lines were back up and running shortly after the war’s end.  By the 1870’s the village had a population of about 700 but, due to ever-expanding railroad activity, an emerging middle class more than doubled the town’s population by the end of the decade. In 1888 the new county of Florence was created. Two years later the City of Florence was chartered and serves as the county seat. 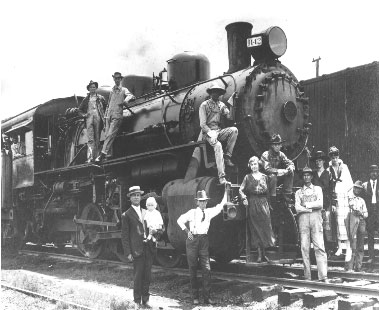 The early twentieth century saw the city’s rail traffic reach its peak as the country focused on World War I. In the 1920’s and 1930’s, Florence made great education and cultural strides, opening new public schools, a library and a museum. After World War II, the city expanded  westward, eventually encompassing almost 10,000 acres. Although the importance of the railroads began to decline in the last half of the century, the role of transportation remains a prominent thread in the tapestry of the city’s development. From the 1950’s through the early 1970’s, Florence’s midpoint location between New York and Miami made the city a popular stop for motorists using US Highway 301. Situated at the intersection of interstate highways I-95 and I-20, the city continues to attract travelers from the nation’s busy eastern corridor. Strategic location coupled with the recently expanded air service offered by its regional airport allows Florence to maintain its role as a transportation hub for the southeast.

Facts for this brief history of the City of Florence were taken, in large part, from
Florence, A Renaissance Spirit, by Eugene N. Zeigler. Photos are courtesy of The News Journal editor Brenda Harrison.