On April 23, during the United States Tennis Association Southern Section Annual Meeting in Atlanta, the Florence Tennis Association (FTA) was recognized as 2021 Southern Community Tennis Association of the Year. The FTA was selected for this prestigious award because of its focus on growing tennis in the Florence and the Pee Dee area, its support for local governments and businesses, and its success in bringing new players, including adults and children from under-served communities, into the sport.

At the same meeting, FTA Board member Dusty Braddock was named the Section’s 2021 Local League Coordinator of the Year.  Braddock organizes and manages year-round adult recreational leagues for dozens of teams and hundreds of players throughout the Pee Dee region.  In recent years, she has also developed an extensive network of adult beginner clinics in Florence and the surrounding area.

USTA Southern is the largest of the United States Tennis Association Association's 17 Sections, covering nine states and about a quarter of all US tennis players, as well as hundreds of local tennis associations and leagues.

The FTA was National CTA of the Year in 2007 and has been state CTA of the Year on several occasions. It has also been recognized for community service by a number of organizations, including USTA South Carolina, the South Carolina Recreation and Parks Association and the Florence Athletic Hall of Fame. Over the years, many of its members have been recognized at the national, sectional and state levels for their contributions to the growth of tennis.

Highlights of the FTA’s work include managing or supporting over 20 adult and junior tournaments, including the McLeod for Health Florence Open professional event, two major state tournaments, its popular boys and Girls High School Tournaments and the Polar Bear tournament, where the entry fee is a toy for a local Christmas toy drive.

The FTA also manages adult recreational leagues and conducts a Junior Team Tennis program in the spring and fall.  In 2021, it produced over a dozen low-cost multi-week small group clinics for adult beginners, including programs in Lake City, Hartsville and other nearby communities.  It also launched the Ron James Youth Tennis Program, a member of the nationwide National Junior Tennis and Learning network that provides no-cost summer and after-school training for underserved children.  In addition, the FTA works with area governments to ensure that first rate tennis facilities are available to the public and provides direct to teams at Francis Marion and the Florence public high schools and to area teaching pros. 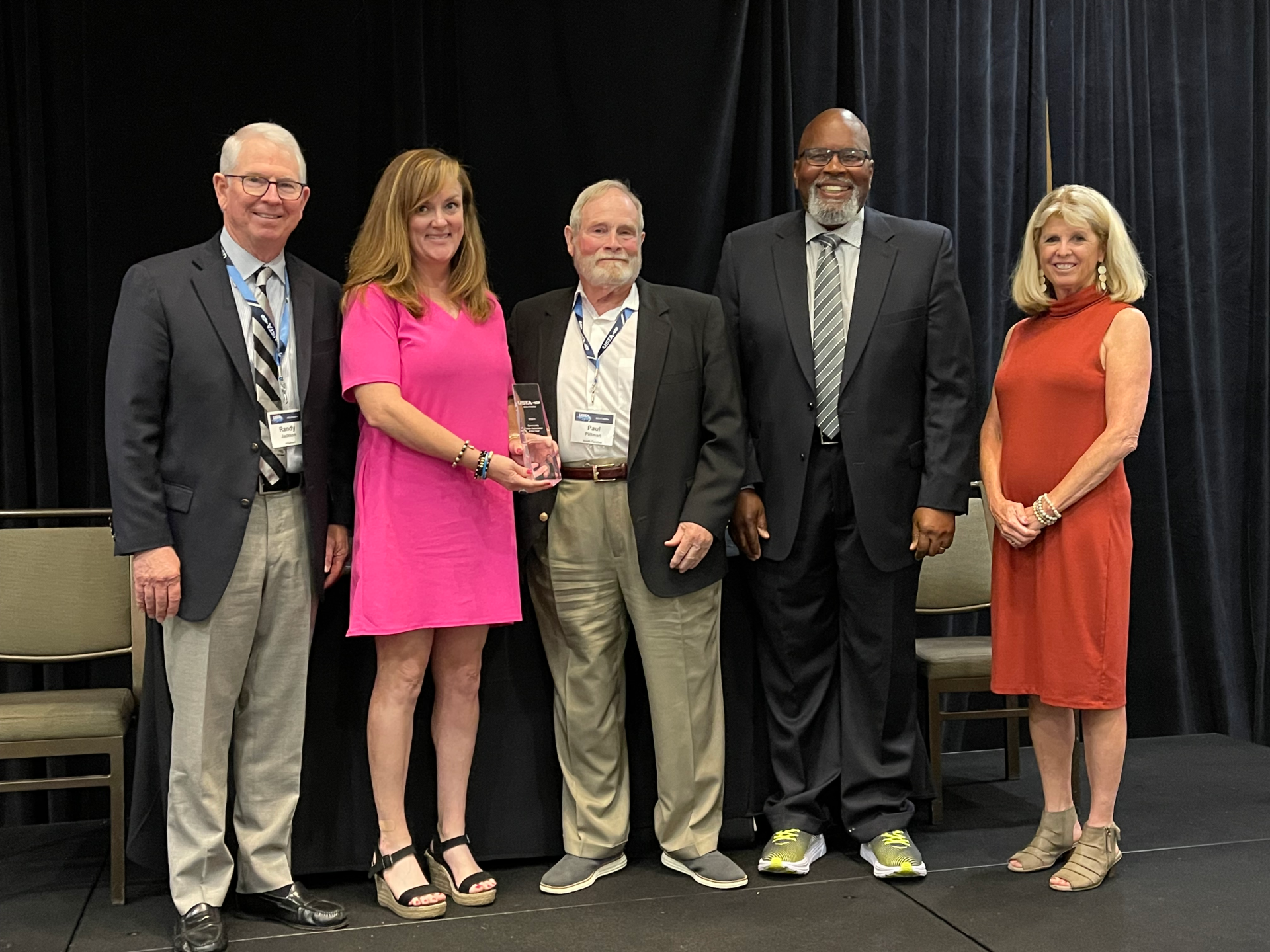