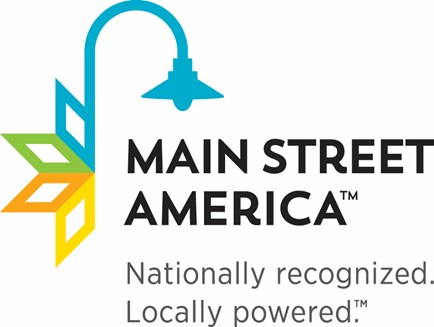 One of Eight Organizations Recognized for Excellence in Transforming Downtown Districts

Florence, SC – Main Street America has announced Downtown Florence as a 2023 Great American Main Street Award (GAMSA) Semifinalist for the second consecutive year. This prestigious award is the nation’s top award recognizing communities for their excellence in comprehensive preservation-based commercial district revitalization. A jury of professionals and leaders in the fields of community and economic development and historic preservation convened to review a nationwide pool of applicants. After thoughtful deliberation, the jury unanimously selected eight semifinalists that demonstrate exemplary use of the Main Street Approach™ to lead community-based transformation strategies in their downtowns.

“The Great American Main Street Award is the highest honor that we grant to organizations within our network,” said Hannah White, Interim President and CEO at Main Street America. “We are proud to recognize Downtown Florence and seven fellow organizations as 2023 GAMSA Semifinalists for their excellence in transforming their downtown districts through strategically implemented economic vitality, design, promotion, and organization initiatives.”

From small towns with traditional downtowns to commercial corridors within larger cities, the 2023 GAMSA represent the diversity of the Main Street America network and the power of the Main Street Approach™. Semifinalists have generated over $872 million in local reinvestment, helped open 863 net new businesses, facilitated the creation of 4,706 net new jobs, catalyzed the rehabilitation of 1,922 historic buildings, and leveraged 178,452 volunteer hours.

“Downtown Florence has brought a new level of respect and awareness for the power of Main Street in South Carolina. The Downtown Florence team has achieved exemplary community-wide revitalization, which is evident in their strong partnerships, visible community transformation and outreach, and their commitment to historic preservation,” said Main Street SC Manager Jenny Boulware.

“To be selected again for a second year as one of the top eight Main Street Programs in the country is a testament to the work of our entire community—our partners, business owners, residents, elected officials and visitors,” said Hannah Davis, Development Manager for the City of Florence and Downtown Florence Main Street Program Director. “We are honored to be included in this lineup of exceptional Main Streets this year and look forward to the announcement of the winners in March 2023.”

Downtown Florence’s Main Street Program was established in 2002 by the Florence Downtown Development Corp., a quasi-public 501c3 non-profit organization formed in partnership with the City of Florence to compliment ongoing downtown revitalization efforts. Since its inception twenty years ago, the partnership has led Downtown Florence’s transformation with the support of diverse partners, business owners, residents, and visitors through the utilization of the Main Street Approach™. Since 2011, Downtown Florence has seen over $300M in public and private reinvestment, hundreds of new jobs created, and thousands of volunteer hours served. Downtown Florence was also selected as a 2022 GAMSA Semifinalist and is a National Main Street Accredited Program.

The 2023 Great American Main Street Award winners will be announced at the Opening Plenary of the 2023 Main Street Now Conference in Boston, Massachusetts on March 27, 2023.

The Great American Main Street Award program recognizes communities exemplifying the use of the Main Street Approach™ to revitalize commercial districts. Winners are selected from a nationwide pool of applicants by a jury of Main Street professionals and leaders in the fields of community and economic development and historic preservation. Since the award’s inception in 1995, over 100 Main Street programs have been honored as GAMSA communities. For more information, visit mainstreet.org.

Main Street America leads a movement committed to strengthening communities through preservation-based economic development in older and historic downtowns and neighborhood commercial districts. For more than 40 years, Main Street America has provided a practical, adaptable, and impactful framework for community-driven, comprehensive revitalization through the Main Street Approach™. Our network of more than 1,200 neighborhoods and communities, rural and urban, who share both a commitment to place and to building stronger communities through preservation-based economic development. Main Street America is a nonprofit subsidiary of the National Trust for Historic Preservation. For more information, visit mainstreet.org. 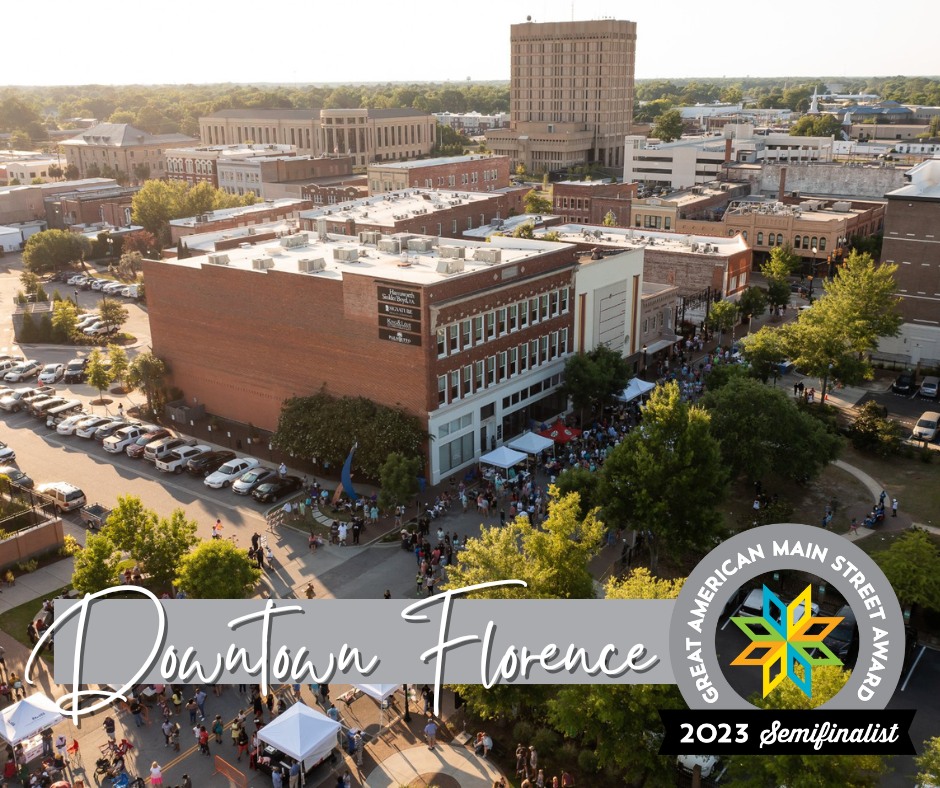