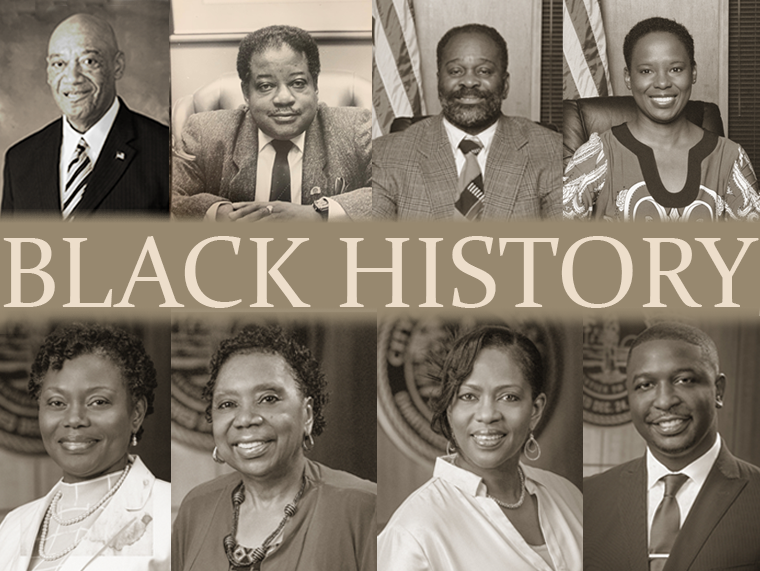 Florence was incorporated as a municipality in 1890. Mordecai C. Johnson was the first black to hold a seat on the council since Reconstruction and served on Florence City Council from 1977 - 1981. Reverend John Sellers was elected to City Council shortly after and served from 1977 – 1988.  Reverend E.J. McIver was elected in 1981 to replace Councilman Johnson and continued his service through 1985.