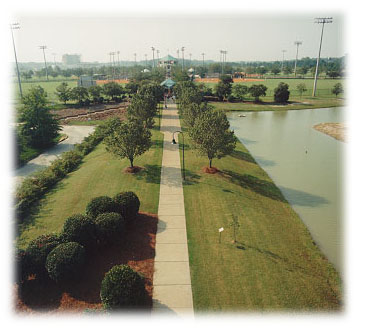 Freedom Florence Recreation Complex is a 100-acre multipurpose recreation park operated and staffed by the City of Florence Parks and Recreation Department.  The Complex was designed, in part, to provide championship caliber softball fields and facilities for our local leagues as well as to host various state, regional and national level tournaments that have a direct economic impact for the Florence community.  The Complex boasts many amenities, including 9 lighted state-of-the-art tournament softball fields, 3 football fields, an 11, 600 square foot Gymnastics Center, a five acre lake, picnic areas and shelter, an amphitheater and walking/jogging trails.  Science South is also located in the complex, but is not owned or operated by the City of Florence. The complex is located off Pamplico Highway, at 1515 Freedom Boulevard and is open from sunrise to sunset, Monday through Friday, as well as nights and weekends depending upon league and/or tournament schedules.  Most of the areas are free and open to the public; however, most weekend tournament games require admission fees.  Information regarding activities or programs at the Freedom Florence Recreation Complex can be attained by calling Rocky Rietkovich at (843) 669-4597 or (843) 665-3253. 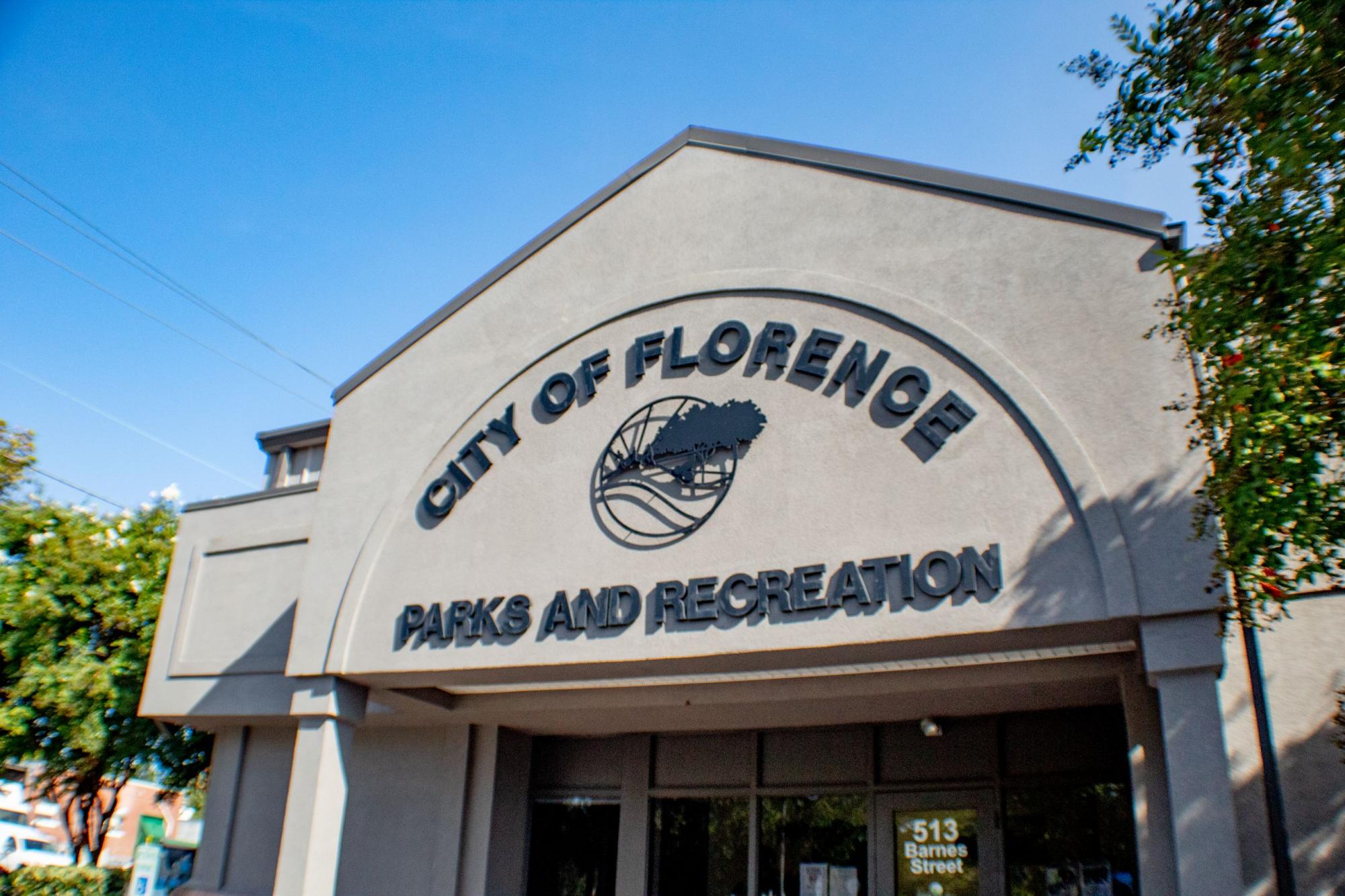 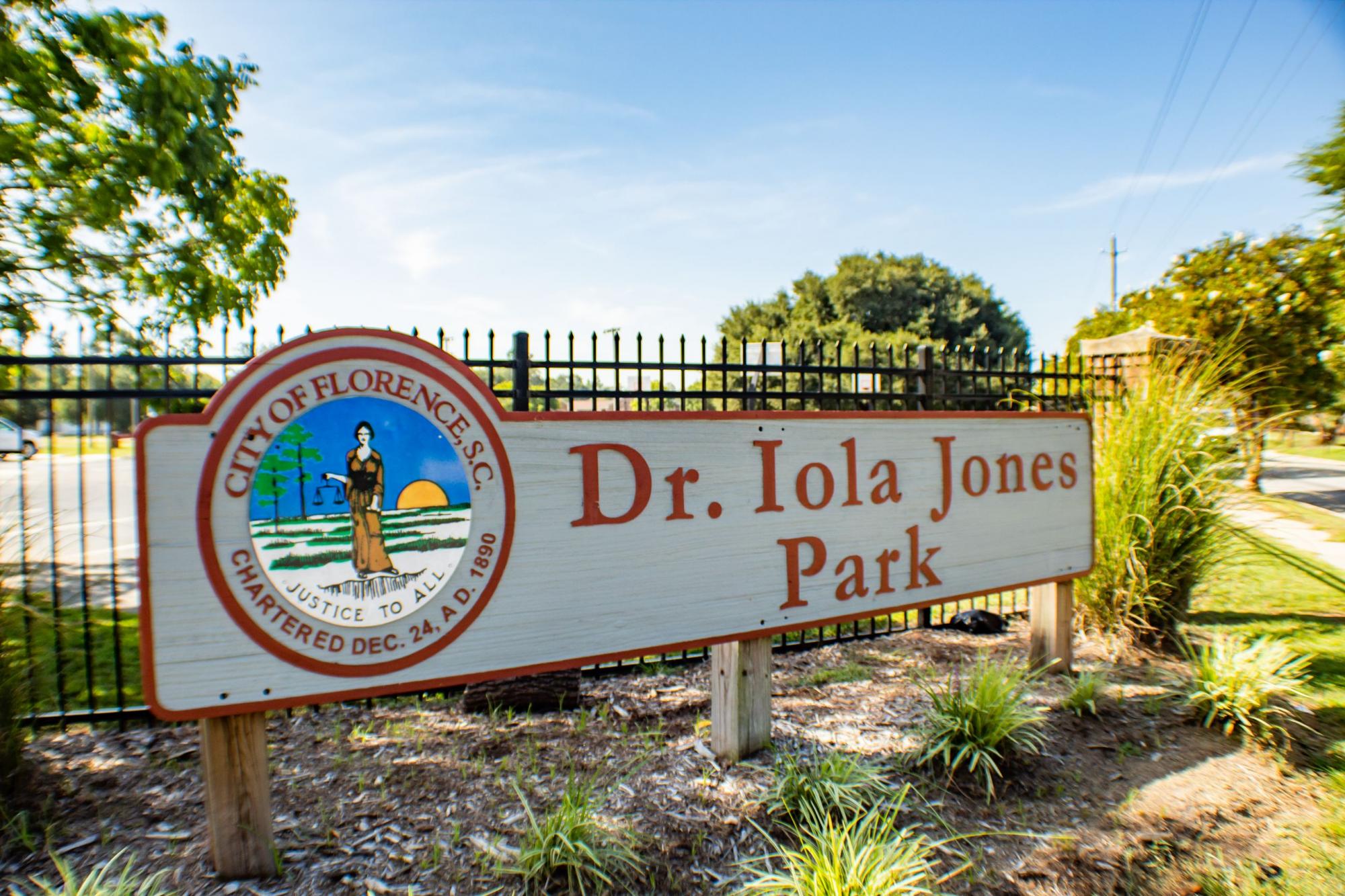 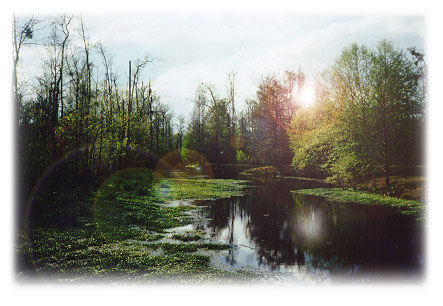 Between Edisto Drive and DeBerry Boulevard 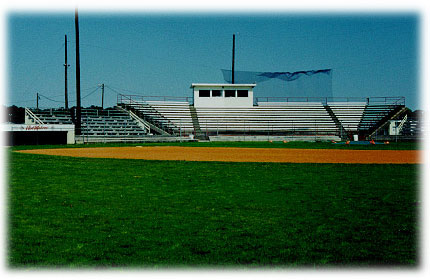 1 acre on Dixie Street between Chase and Sanborn Street, includes a picnic area and picnic shelter. 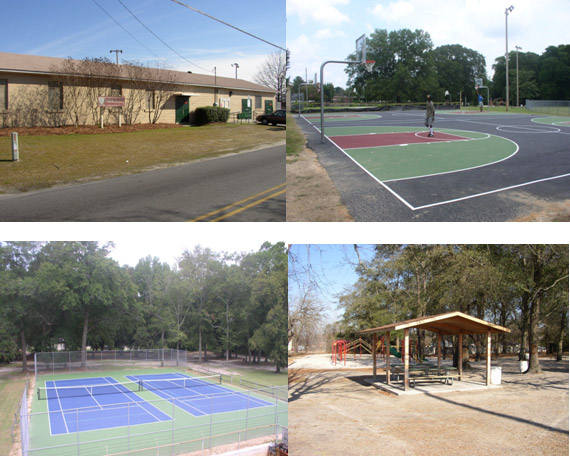 13.6 acres at 356 Jeffords Street (between Pine Street and E. Palmetto) has a community center for Seniors/Adults, a Youth Activity Center, a playground, a picnic area and 2 picnic shelters, 8 basketball goals, 2 tennis courts, a lighted softball field, baseball field and a football field.  Levy Park is named after Dr. James R. Levy and is commonly mispronounced.  It's intended pronunciation is Lee-Vee. 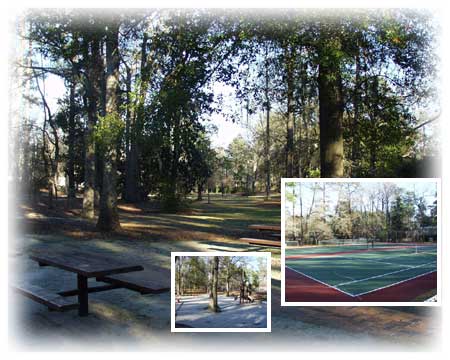 Between Park Avenue and Santee Drive

12 acres between Park Avenue and Santee Drive, highlights nature trails and gardens, in addition to a playground, picnic shelter and area, as well as two tennis courts. 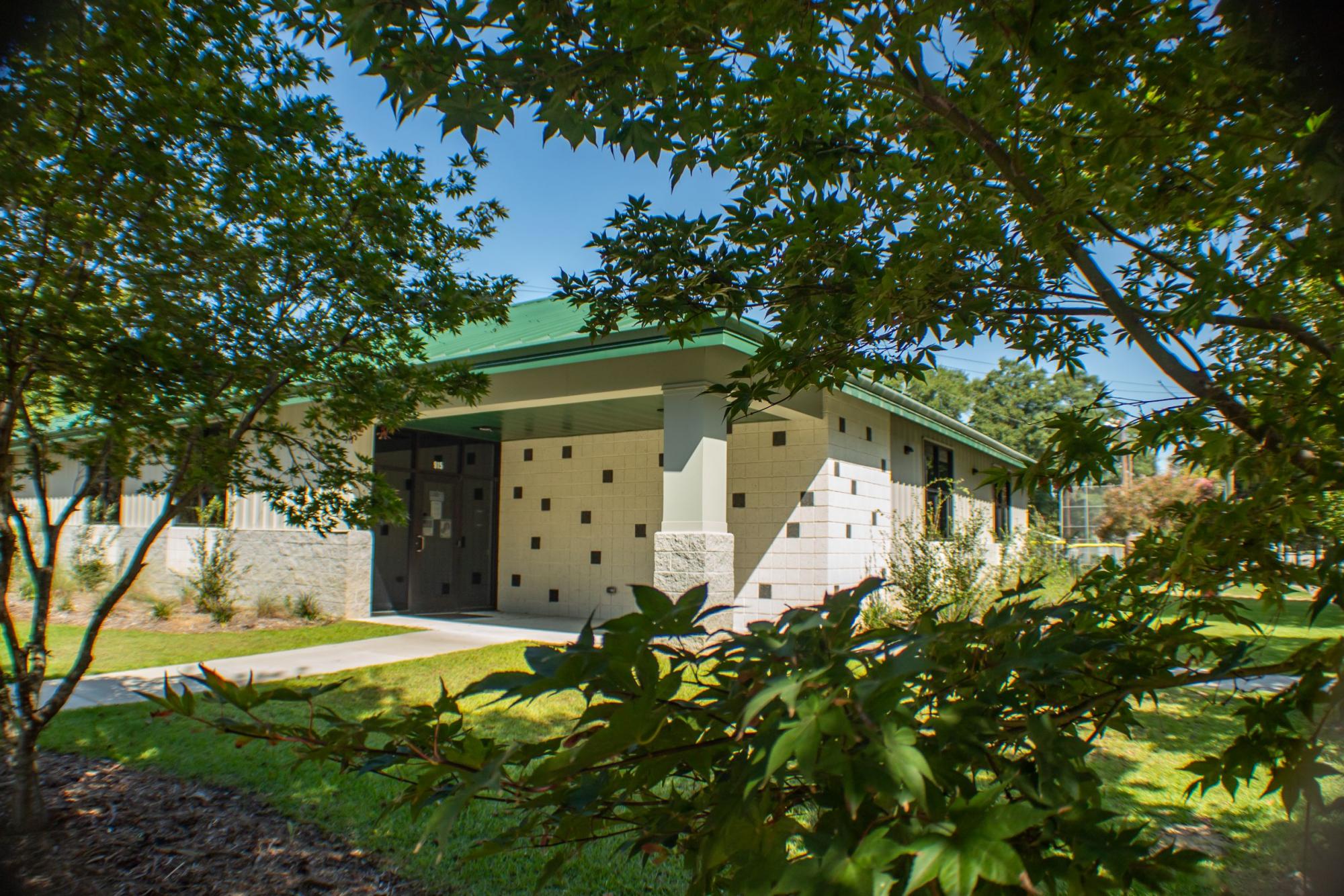 4 acres at 915 Gregg Avenue (between Gregg and King Avenues) has 2 lighted baseball fields, restrooms, concessions, a Community Center, a playground, and picnic shelter. 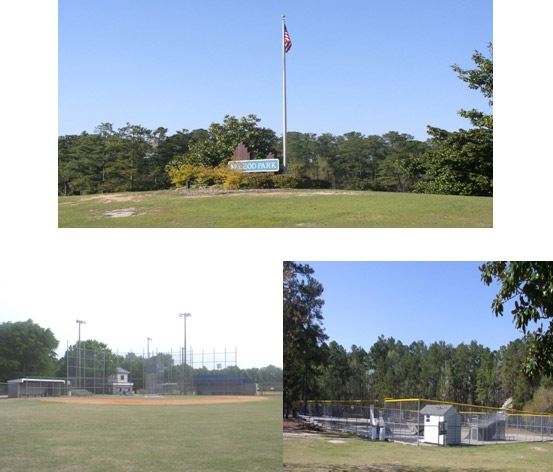 Between Roughfork and Athens Street 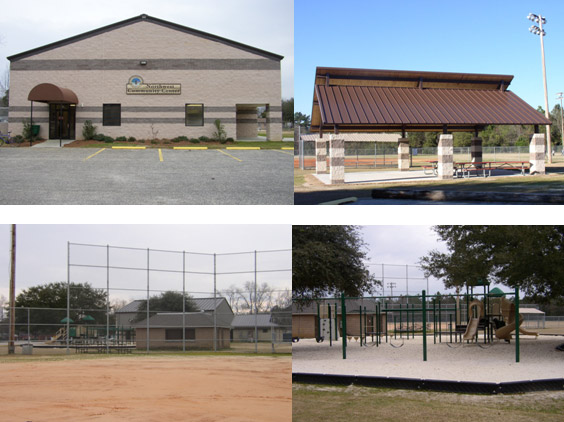 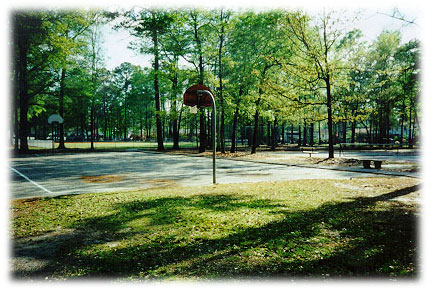 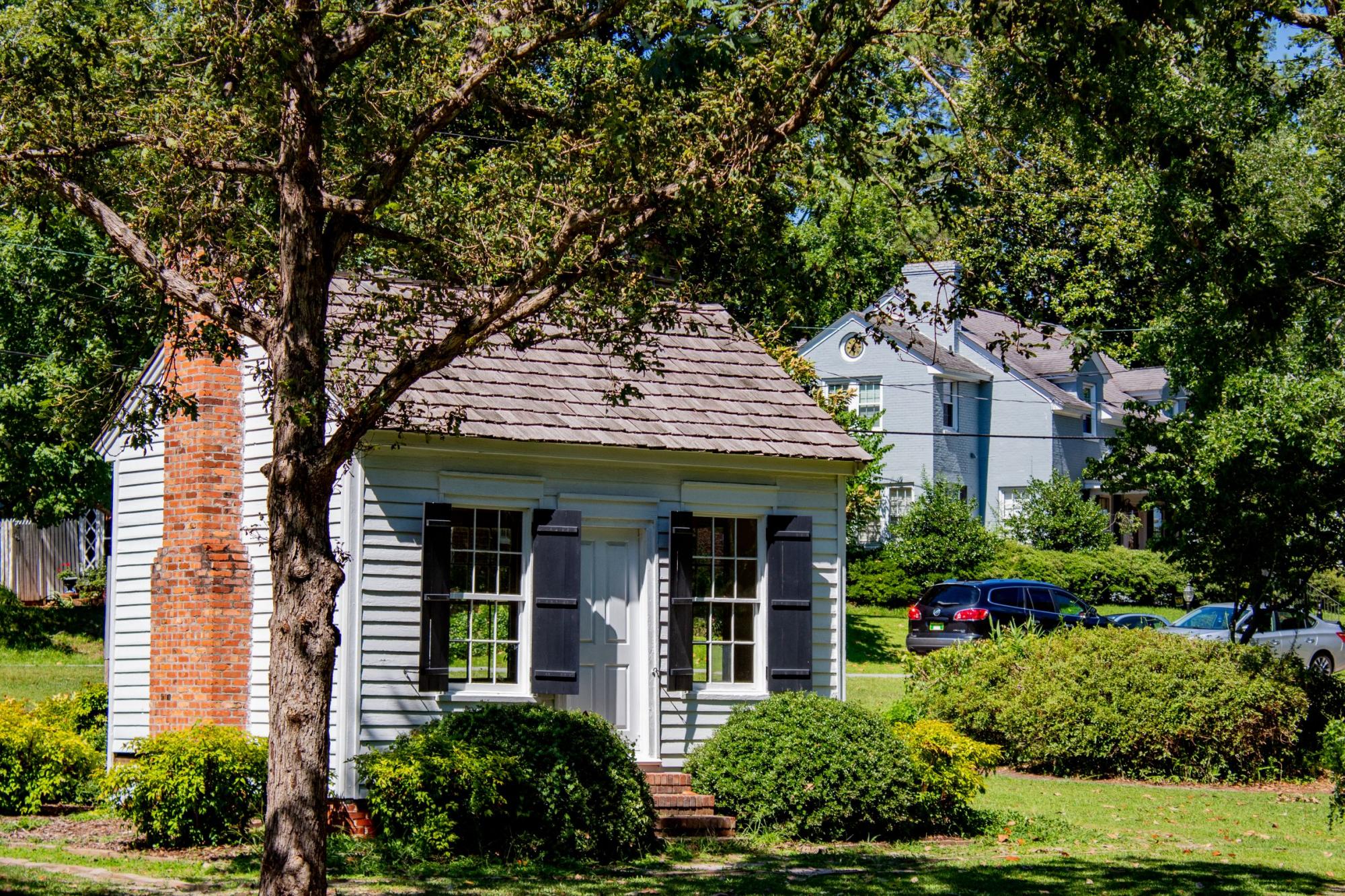 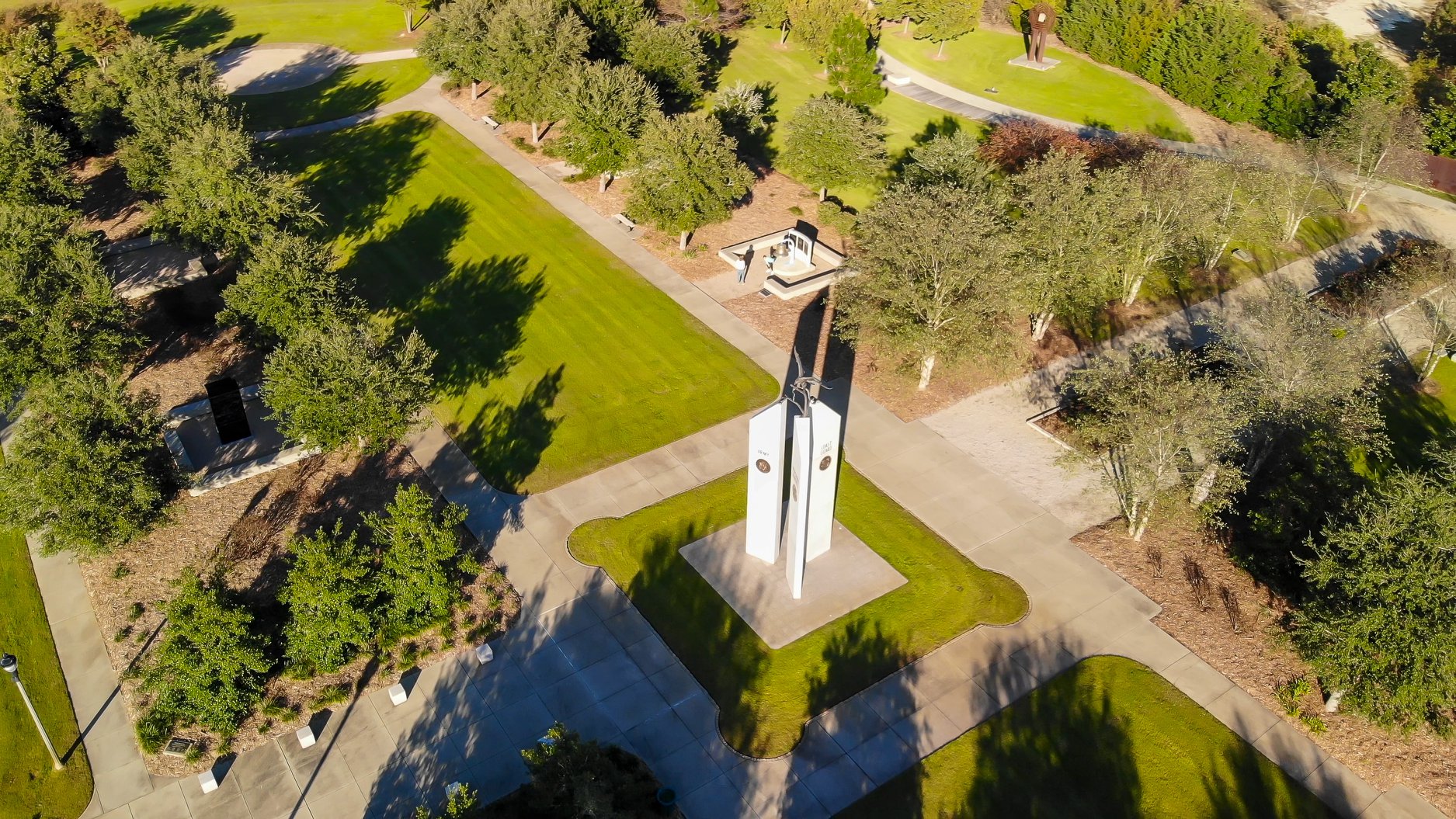 The Florence Veterans Park Committee and the City of Florence held the official opening and dedication ceremony for the Florence Veterans Park on November 11, 2008.  Members from various branches of the military, both active and retired, took part in the opening ceremonies through the presentation of the colors, the pledge of allegiance, the invocation and the raising of the individual branch flags. The keynote speaker for the event was Columbia native Major General (R) Charles F. Bolden, Jr. USMC. Following his remarks, Mayor Frank Willis and Alex Palkovich (sculptor) unveiled the Parks center obelisk and bronze eagle followed by Committee Co-Chairs Rick Walden and Tom Marschel, both US Army Viet Nam veterans, unveiling of the Wall of Honor.

The City of Florence contracted local construction firm Florence Builders for the construction of the park on approximately 6 acres of land.  The site is comprised of land donated for the park by the estate of the late R.P. Byrd and by World War II veteran and former Florence representative in the S.C. State House of Representatives Edward L. Young. The project was first announced by former Florence Mayor Frank Willis in June 2005.

The $2 million project cost for the park, which is adjacent to the Florence Civic Center, is funded through the City’s hospitality funds.  Besides the center obelisk and the Wall of Honor, the park features also include an amphitheater, a water wall with pool, a steel wall with the oath of enlistment and a landscaped circular trellis area. These areas, along with several other areas surrounded by pathways or landscaping, will provide and allow for the future placement of monuments, memorials and plaques.  Funding for the monuments and plaques is being raised through private donations and the sale of plaques for the Wall of Honor by the Veterans Park Committee.  These plaques are to recognize or remember those who are serving or have served in our armed services.  Brochures/Applications, for those interested in purchasing a plaque for the Wall of Honor are available at the City of Florence Parks & Recreation Department and Brown Memorials.

The park features monuments and memorials to the wars of the 20th century, including World War I, World War II, the Korean War, the Vietnam War and the first Persian Gulf War, as well as an amphitheater surrounded by commemorative flags. In addition, a large three column obelisk on top of which sits a bronzed American Bald Eagle is the centerpiece featured in the park.

Policies and procedures for use of the park, monument placement in the park, and events in the park are administered by the Veterans Park Committee of the Parks and Beautification Commission.  For more information please contact the City of Florence Parks and Recreation Department located at 513 Barnes Street or contact the office by phone at 665 – 3253.

The Veterans Park hosts several events throughout the year.  The featured event is the Veterans Park Ceremony which is scheduled for November 11th each year on Veterans Day and begins at 11:00 a.m.

Currently, the Park has the following monuments or displays on site showcasing and honoring our armed services men and women: