City of Florence Gymnast, Ariel Davis, signed her National Letter of Intent with Coker University this afternoon to be a member of the Acrobatics & Tumbling Team and will major in Exercise Science. Ariel joined the Florence Gymnastics Competitive Team in 2011 and during that time she was a four time AAU National Champion and won six USAG State Championships and competed in three USAG Regional Championships.  Outside of the gym, Ariel excels in her academics with a current GPA of 4.2 and is a member of the National Beta Club. 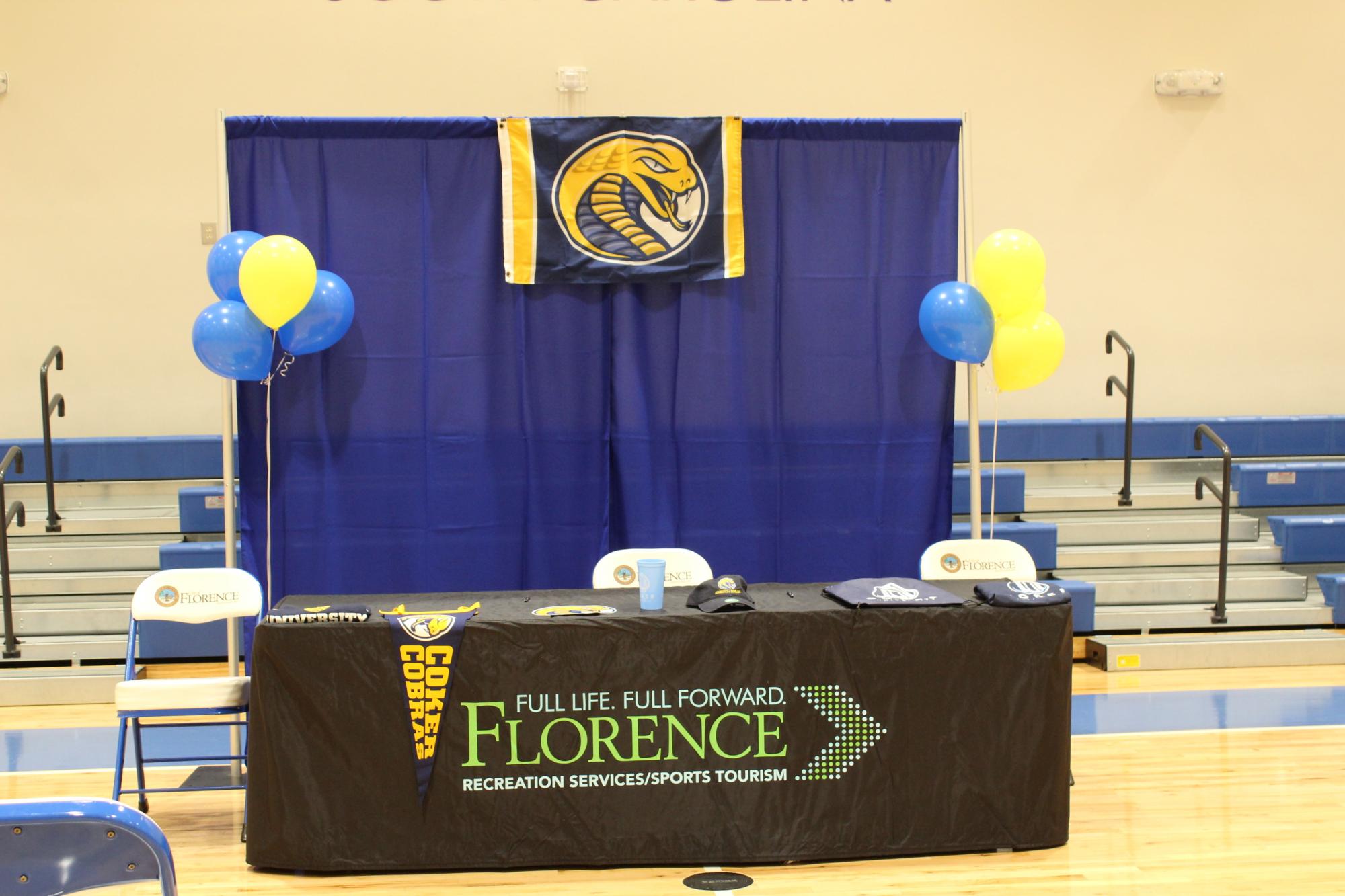 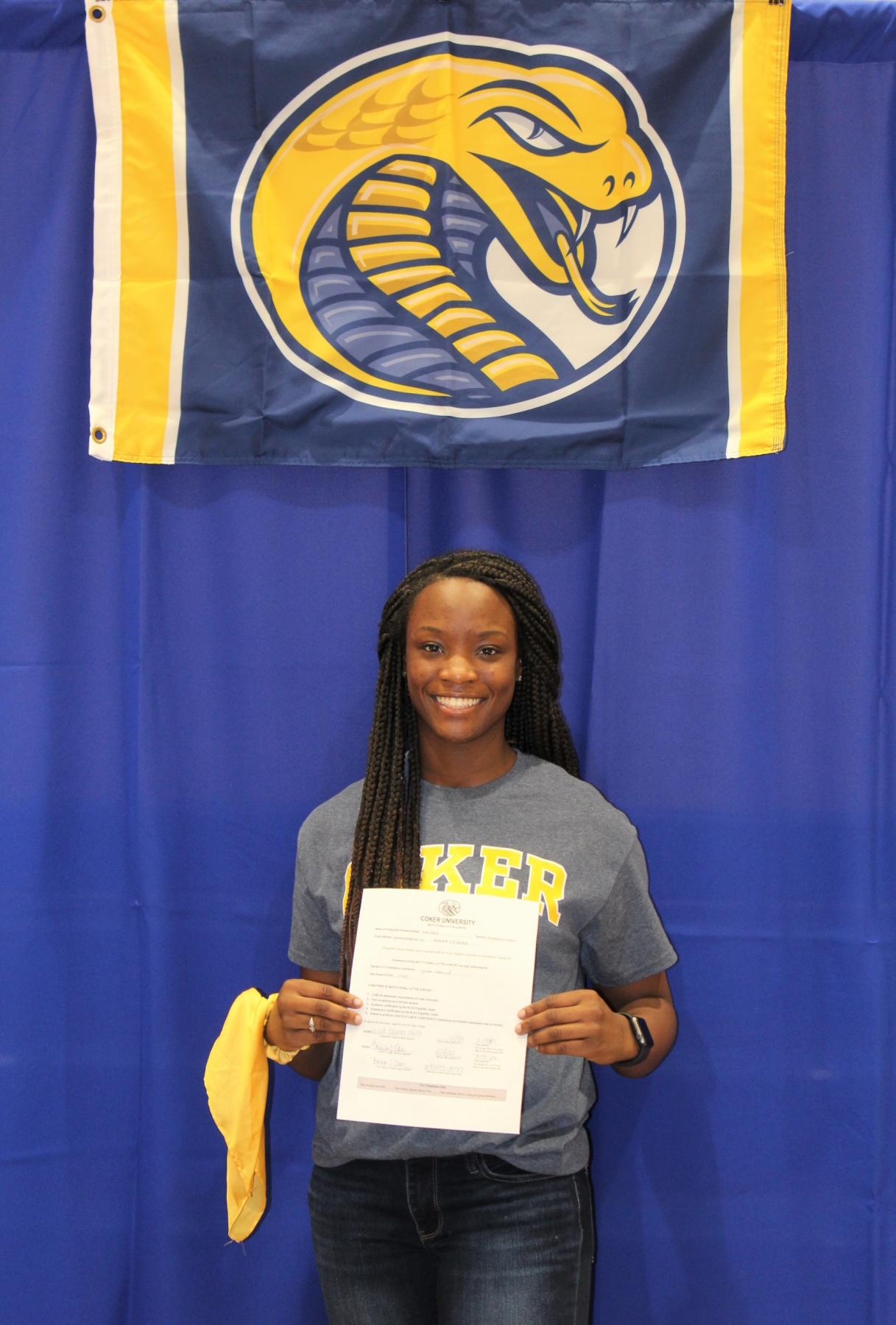 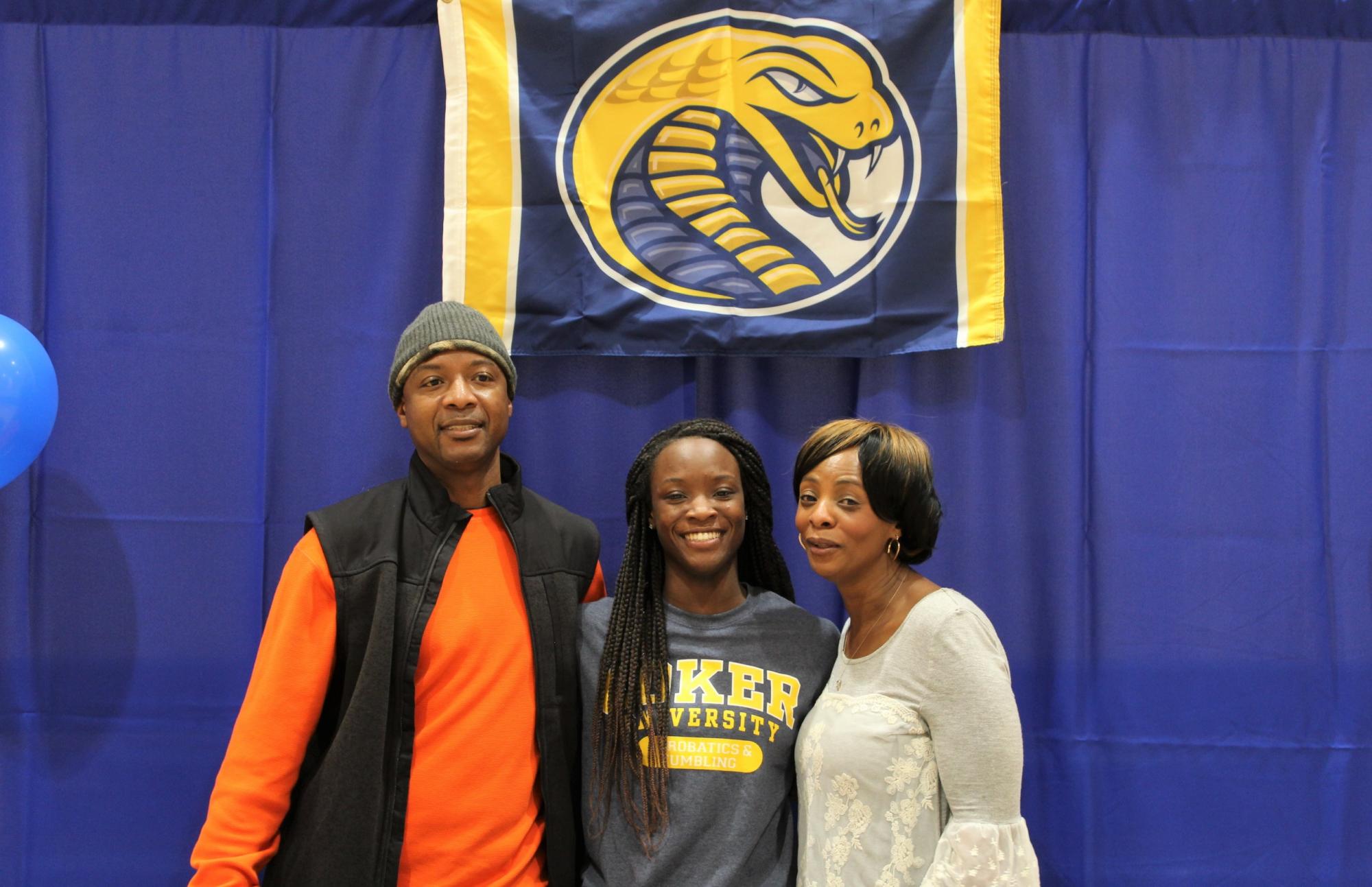